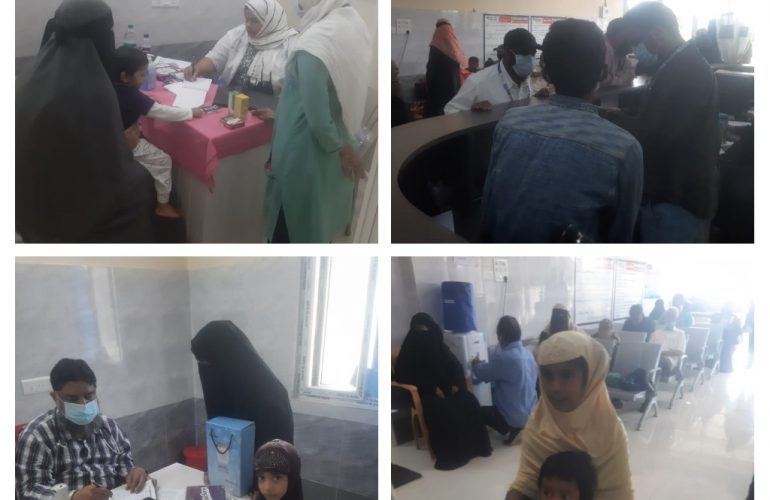 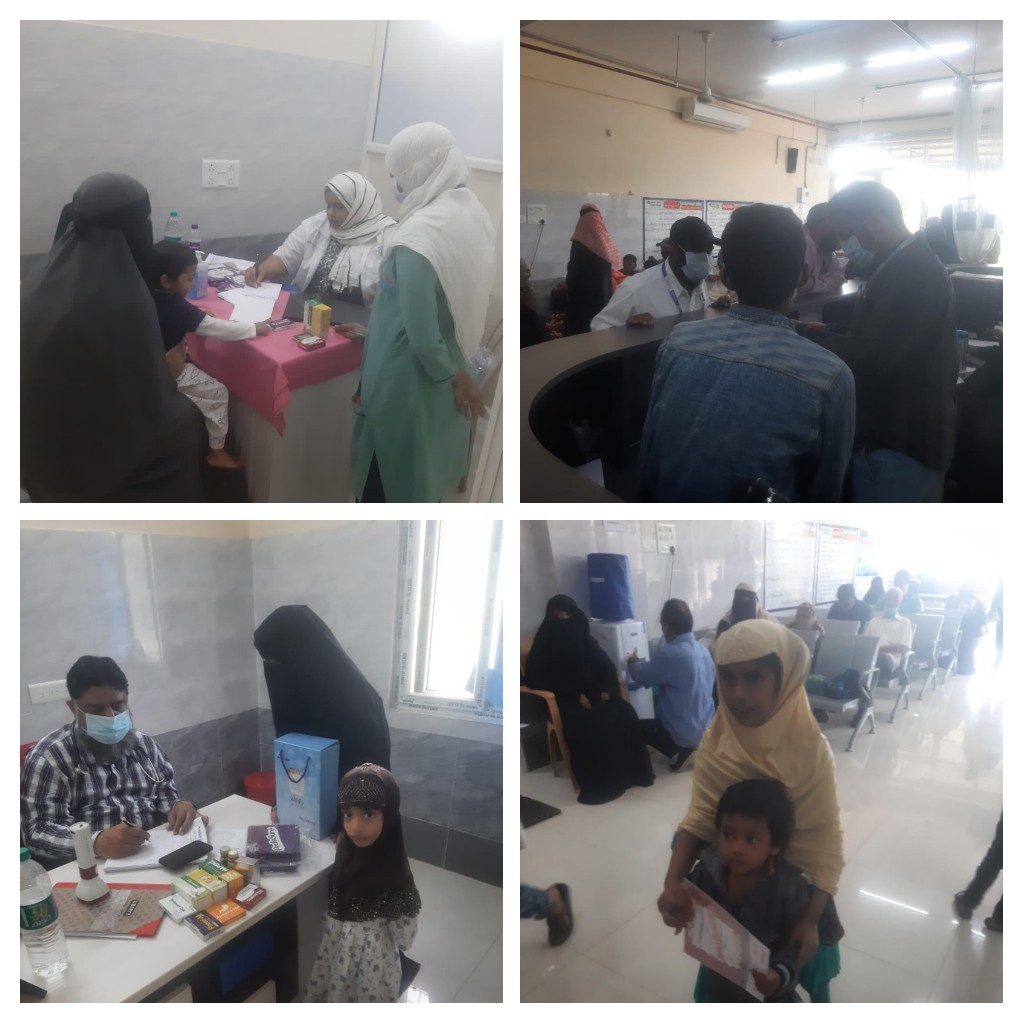 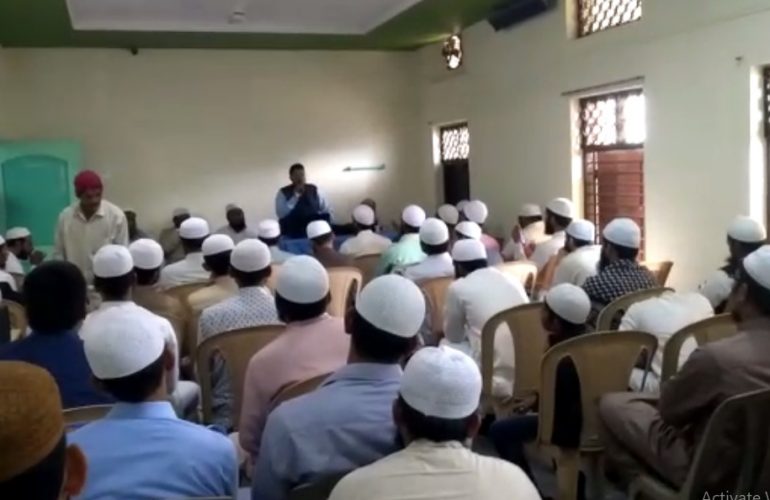 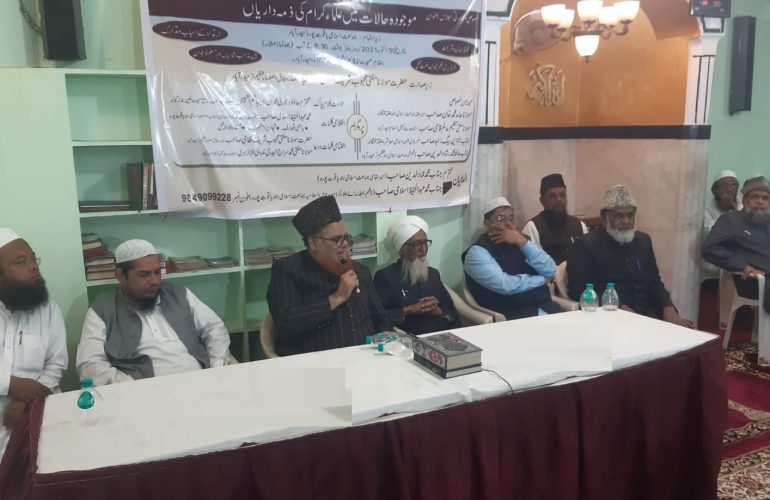 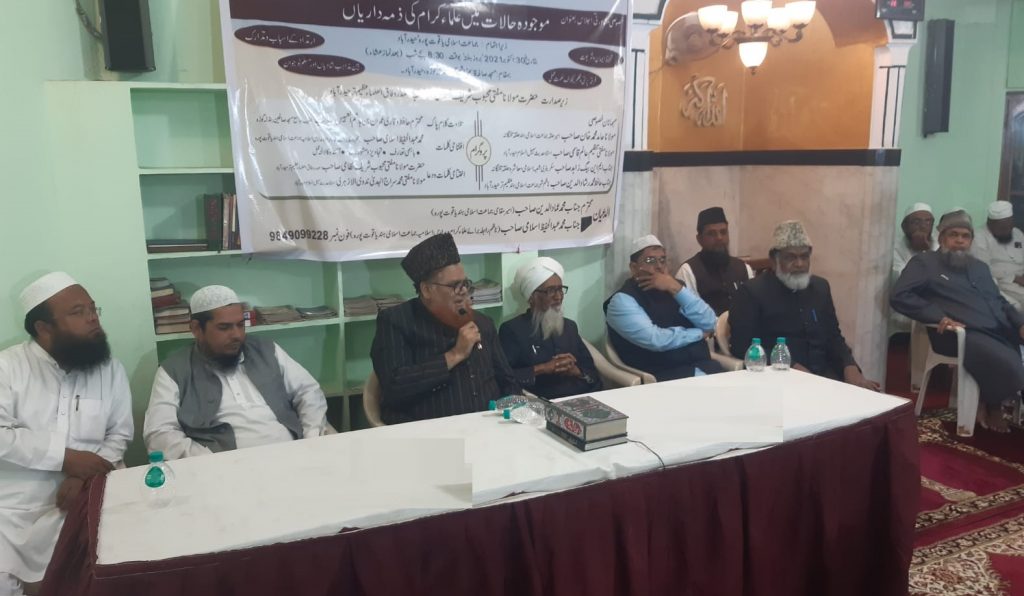 Today, in this modernized era, humanity is utterly distorted. We find people who judge an entire culture or community based on the actions of certain evil people, we find superstitious beliefs, we find people who spread fallacies and see the daughter as a burden, demand a dowry, slander as it’s their birthingright and kill each other for money, glory, property.

Humans are carrying out all the activities of brutality and vandalism which don’t have any logic or rational explanation. In our society, almost everyone can read and write. All that we have obtained in a wide range of schools, colleges, and universities, achieved so many qualifications, are just paper degrees. Compared to days of the past, gaining knowledge is so easy through various means and resources.

Firstly, the state of ‘ignorance’ means the ‘lack of knowledge or comprehension’ or inappropriate education, and we can also say it’s a fear of learning, growing, and being correct.

From the Islamic point of view, the ‘state of ignorance’ means that the individual does not have authentic knowledge of God and the prophet. He has no wisdom about the true purpose of life and what will happen to him after he dies and how he will account for his actions in the sight of God. Ignorance itself is neither immoral nor unpleasant, but acting on such ignorance may result in both. It is the actions based on the implications of ignorance that lead to prejudice.

There are two significant reasons behind this ignorance. They are; that people believe that the ideologies or principles which they represent are the only way to lead a better life and they refrain to comprehend how they came into existence, and what is the evidence today that justifies their ideologies and principles and also perhaps tackle and challenge things in the wrong way.

These people misinterpreted the fact that solutions or principles provided by God are superior to a man. Consequently, people who are in authority become outrageous and tyrants because they realized that he is only responsible to himself for his affairs and they come in so far as the solution furnished by the book of God is not the solution to their problems. They even make declarations and lies which they want to follow, instead of God’s book.

We must raise here a question that, ‘Do we have to follow the ideologies of imperfect human beings?’ Or should we follow the divine Laws of God who treats us righteously?

The second most significant thing is that the more a man cultivates his bond with the things of the world, the more he will be a transgressor which results in an eminent loss in the Afterlife.

Sadly, today people live on the verge of faith, which represents that they do not want to practice the divine laws in sacred books. This commences a vicious circle, in which the young people don’t want to practice the laws of the holy books and thus, we will not find a solution if this is our nature.
Until and unless we promote and cultivate the true divine laws by adopting them and representing in the same manner of the sacred books we will not change this society. Even if you follow the true God’s ideology, the revolutionary outcome arises from the revolutionary actions, change will not come unless you learn, adapt and reflect the book of God and accepting the truth from persons, even who we hate.

Unfortunately, when people do not believe in what they should, namely, when they do not have sound faith in God, that is an attribute of human nature, which leads them to believe in falsehoods. Human nature is inclined to a quest for the truth but sometimes people put on the hat of falsehood and try to satisfy their heart, which yearns for the truth. Living with more wisdom and knowledge allows us to act more ethically when events occur that lead to such a challenge, but it doesn’t necessarily imply the converse, which is that acting ethically means we are wiser and more knowledgeable.

One cannot claim ignorance after one has been given the knowledge, for denial of such information to claim ignorance is morally equivalent to lying and manipulation.
However, this is an internal battle, because those outside, cannot determine if one is denying the knowledge, unable to integrate the knowledge into their beliefs, or incapable of understanding what knowledge was bestowed and hence, the moral quandary is internal.

The only solution to the ignorance of the modern age is that man must be aware of his mistake and accept God as his superior. An ignorant person doesn’t care about anything because he is unaware of the truth, whereas the one who knows about the truth can perceive the strict incoming of the hereafter. Whenever man holds the reality by his discretionary knowledge and accepts the only way of life is through God and the prophets who came up with the message of God and live as a way that God willed, then he will attain happiness in this life and success in the hereafter. 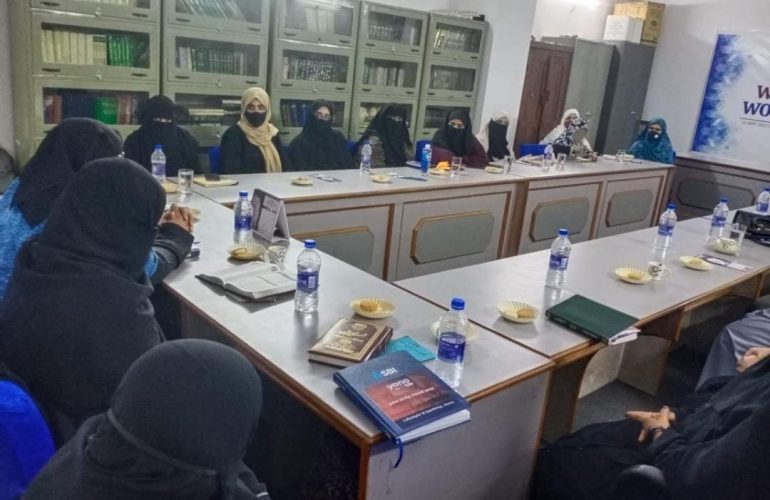 Round table meet was conducted by GIOTelangana as a part of “Nahi Anil Munkar” (Eradication Of Evils) Campaign where representative from different organisations of Telangana discussed the solution & our role in eliminating evils from the society.