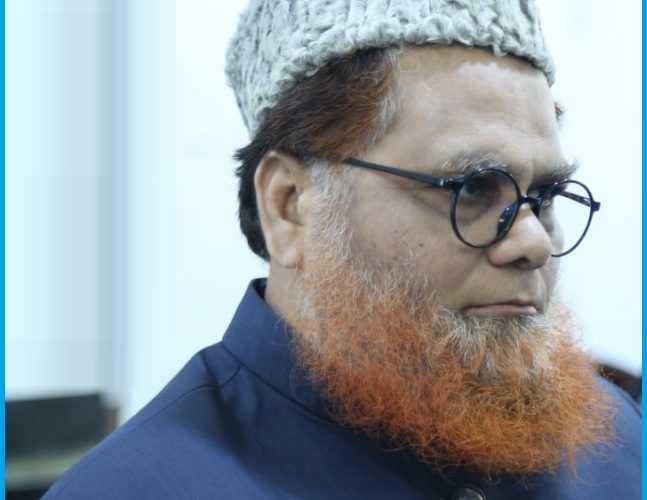 NIA and ED raids against PFI ; “It is a futile attempt to scare Muslims” 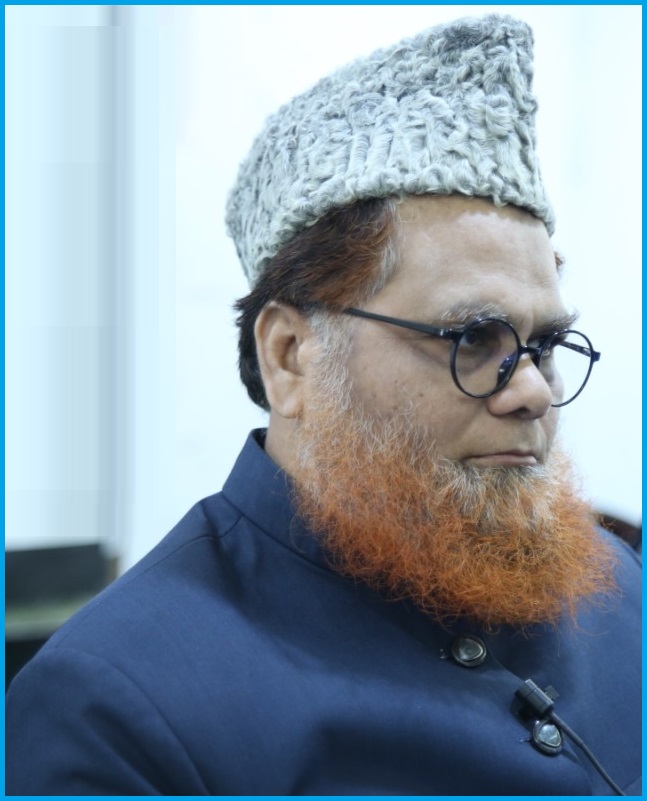 Maulana Hamid Muhammad Khan President Jamaat-e-Islami Hind Telangana, strongly condemned the raids of NIA and ED against PFI in various places of the state and the country and said that the purpose of allegations is to indirectly install fear in Muslims and lower the morale and courage of the youth. The central government is under the control of fascist elements and is trying to eliminate the voice of righteous people and by targeting democratic institutions, human rights activists and journalists. The government is providing undisclosed patronage to elements and organisations that are not only involved in hatred and violence but are openly promoting terrorism. This attitude of the government has become a challenge to the supremacy of the Constitution of India. Continuously targeting the largest minority in the country, insulting their Holy Personalities, targeting the holy book and mosques and raising new objections against the Muslim Personal Law have became a daily routine. Due to which the largest minority of the country has became a victim of insecurity. While the integrity and development of the country is possible only through peace and brotherhood. Maulana Hamid Muhammad Khan demanded the central government to stop the arrests of innocent people for no reason and not to affect the integrity of democratic institutions. In the end, he questioned the performance of NIA and said that without any evidence, it is creating an atmosphere of fear and terror among the people. 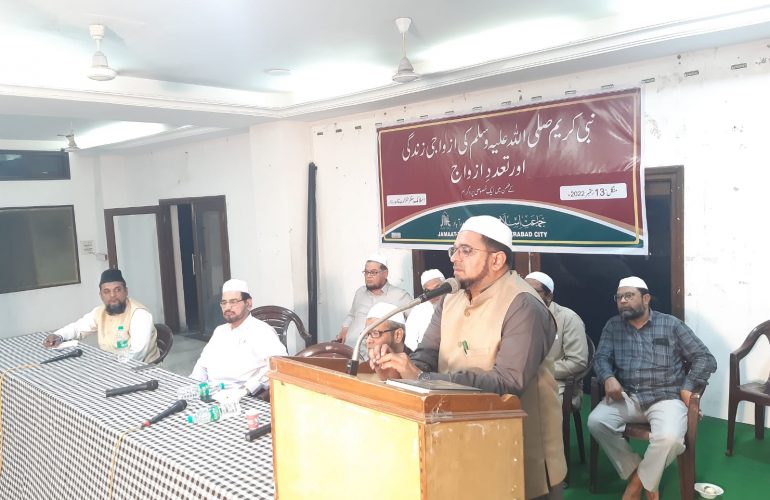 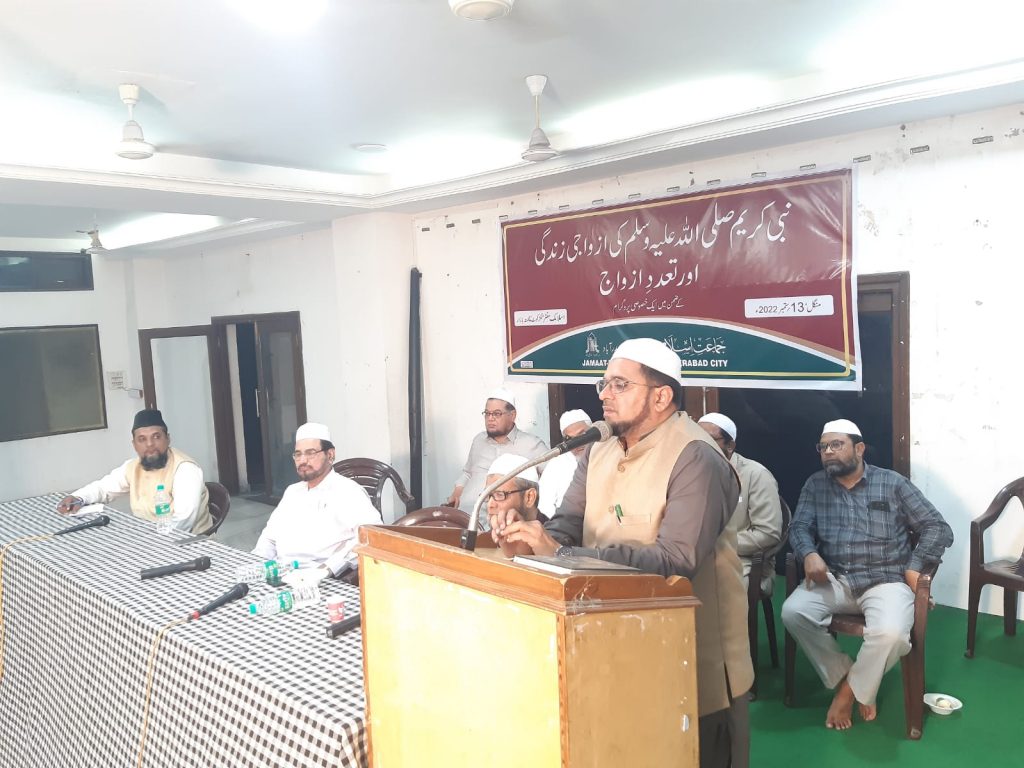 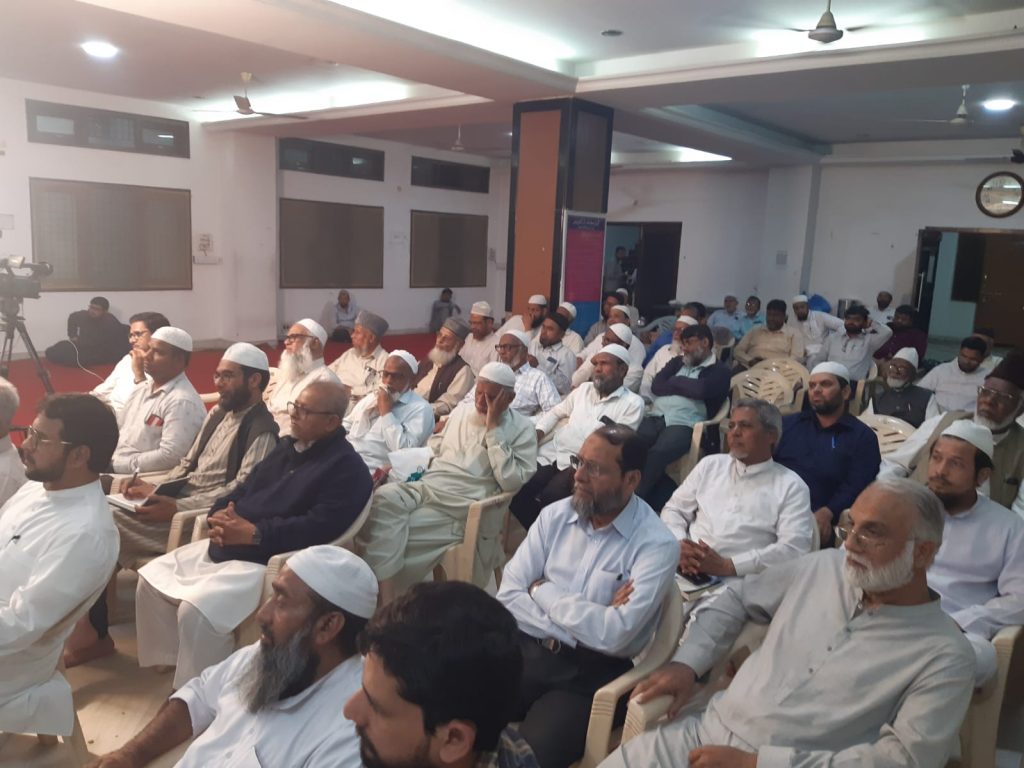 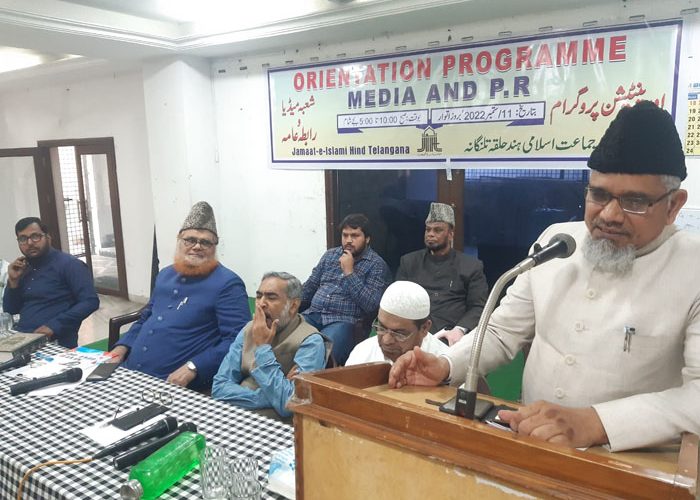 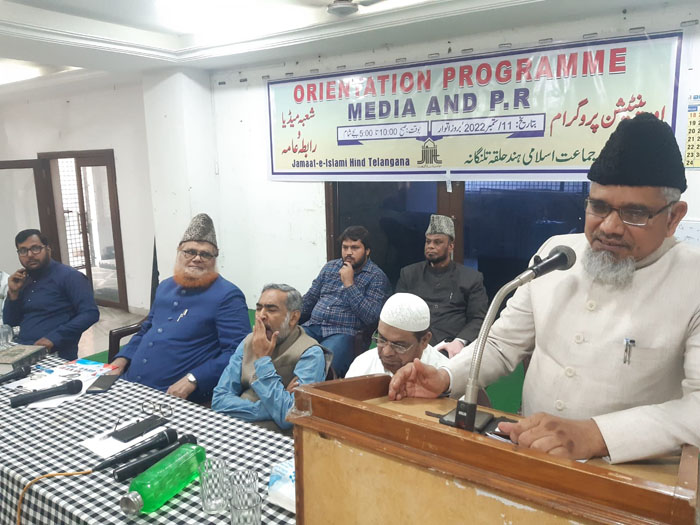 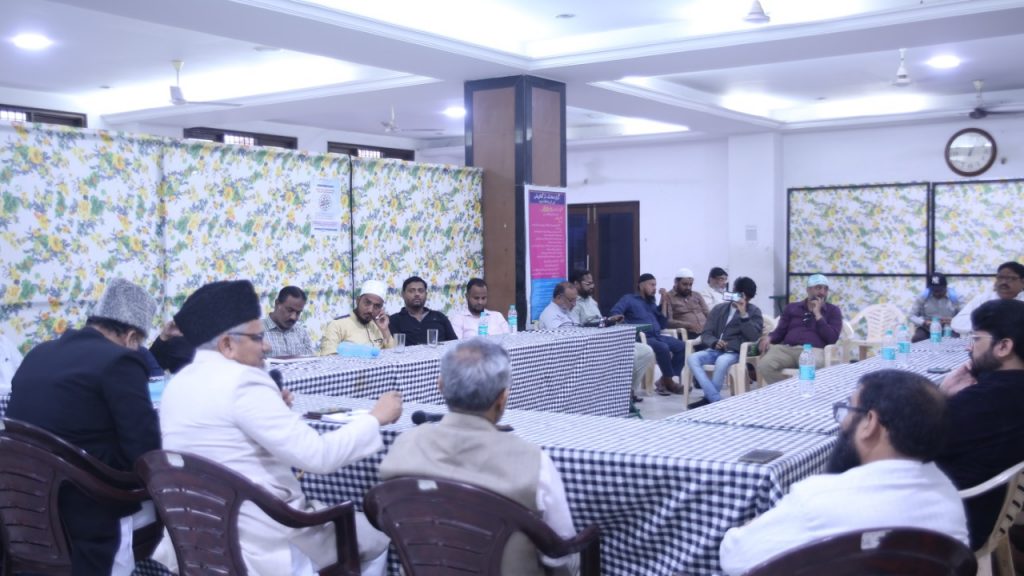 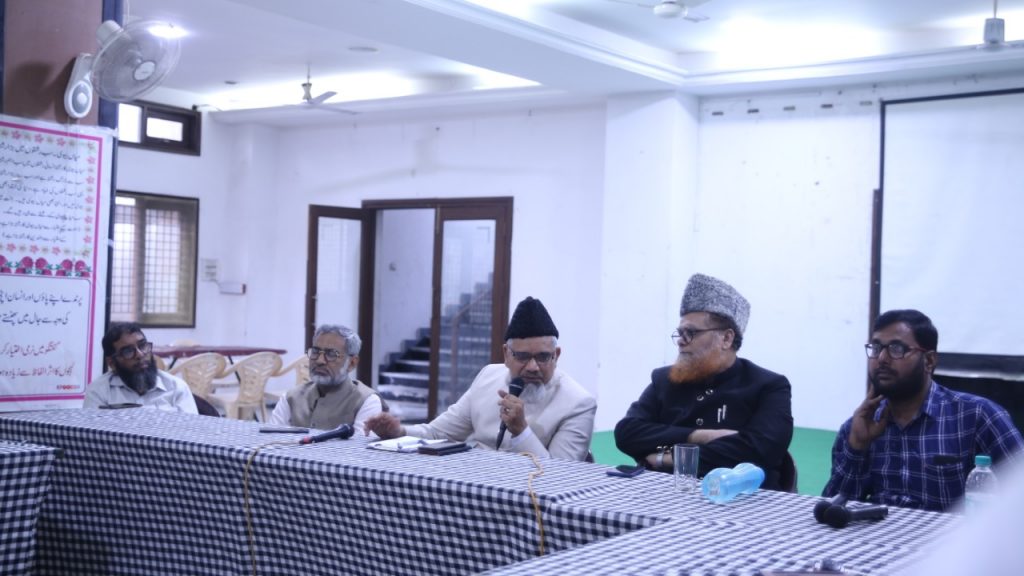