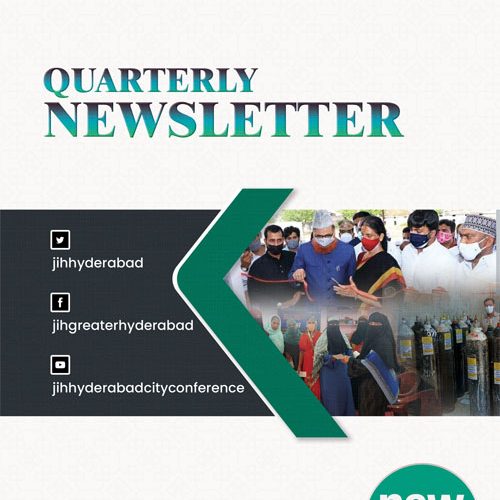 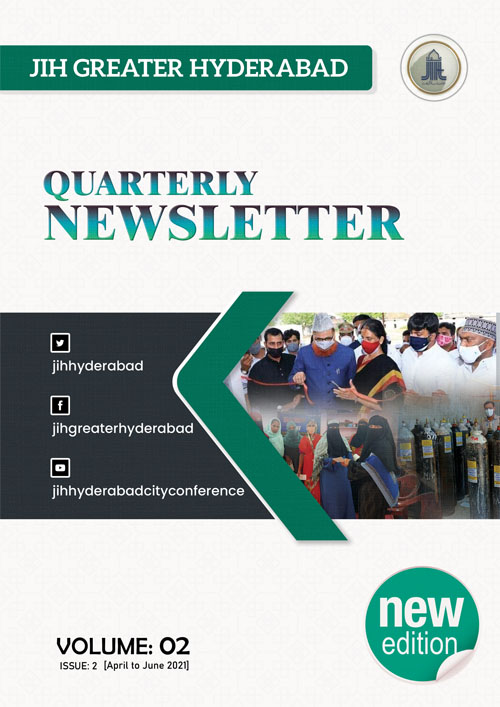 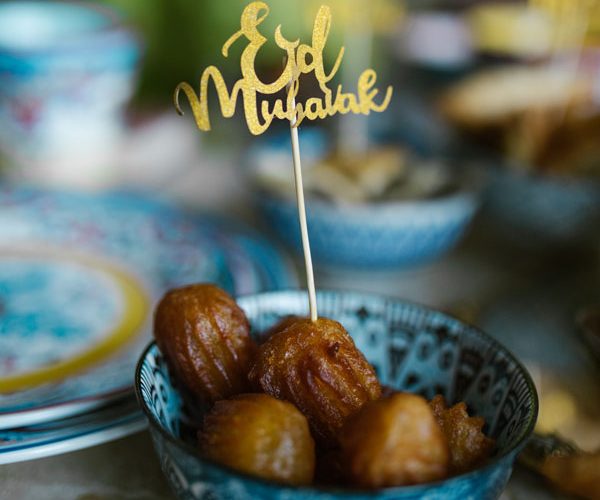 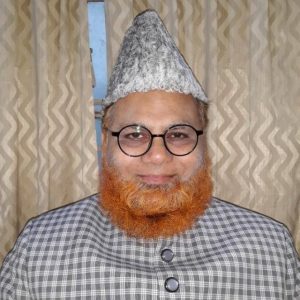 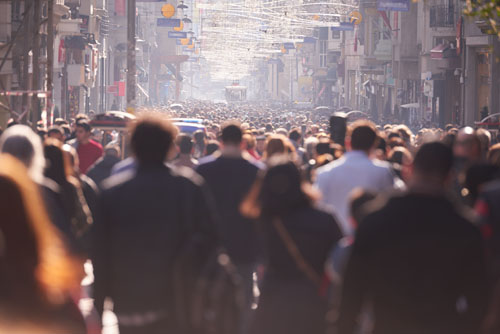 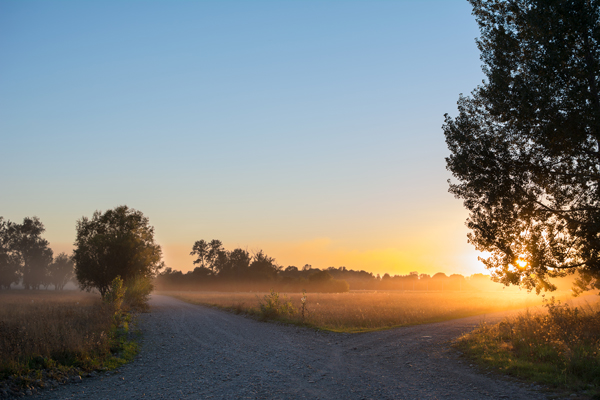 The cardinal principle of civilized human existence is the freedom of will all humans are granted. The One and Only Creator blessed this fundamental right to everyone, and which forms the basis of all human civilizations. All creativity, scientific developments, inventions & innovations were possible due to this very freedom of thought and expression/action.

Let there be no compulsion in religion, for the truth stands out clearly from falsehood. So, whoever renounces false gods and believes in God Almighty has certainly grasped the firmest, unfailing handhold. And God Almighty is All-Hearing, All-Knowing.

God Almighty created human beings on this tiny (in an astronomical sense) in this vast cosmos, but meticulously designed and furnished this planet called earth. Humans are given exceptional analytical capabilities and huge resources at their disposal but within a short span of life to test them. The test is with regards to the right use of: 1. Intellect 2. Moral Conscience and 3. A sense of gratitude to The Most Gracious, Most Merciful, and Most Benevolent Creator. This is only possible if humans have the needed freedom to take this test independently, and without any compulsion.

The Holy Qur’aan guides its readers in many beautiful ways to their purpose of creation in this vast universe: all humans are created to be tested for who is recognizing his/her Creator as the sole Benefactor, and then shows gratitude to Him by heart, tongue, and actions.

The Holy Qur’aan 67:2
˹He is the One˺ Who created death and life to test which of you is best in deeds. And He is the Almighty, All-Forgiving.

The Holy Qur’aan 76:2
˹For˺ indeed, We ˹alone˺ created humans from a drop of mixed fluids, [[ The mixture of male and female gametes (sperm and egg) which form the zygote after fertilization.]] ˹in order˺ to test them, so We made them hear and see.

The Holy Qur’aan 18:7
We have indeed made whatever is on earth as an adornment for it, to test which of them is best in deeds.

Again, this is only possible if humans have the needed freedom to take this test independently, and without any compulsion, of their own initiative and free will.

Forced conversion is analogous to forcing a student to write answers in the answer sheet against his/her wish which kills the very purpose of testing.

The purpose of human life is thus defined in the Holy Qur’aan 51:56
I did not create jinn and humans except to worship Me.

Ibaadah in Arabic is translated in English as worship but its meaning broadly encompasses discovery and recognition of the Unseen Creator Who is God Almighty, to begin with. And then, to love and trust Him in an absolute sense. Also, by one’s free will to be in gratitude, obedience, and to completely surrender to Him. The test is to see who worships God Almighty in such a complete sense, of one’s own free will.

It is all too obvious that we cannot get anybody to do anything forcibly. So, can hearts be compelled to change forcibly, against will? Faith/religion is purely a matter of heart, conviction, and free will.

Islam does not approve of even good acts done with ulterior motives. Similarly, a person forced to commit a sin under coercion is not regarded sinner, as his heart is not with the act.

Hypocrites used to pretend to pray, fast, and pay charity while God Almighty declared their prayers unacceptable since they did not believe in their hearts and souls what they professed.

The Holy Qur’aan 2:8
And there are some who say, “We believe in Allah and the Last Day,” yet they are not ˹true˺ believers.

On the other hand, a person is sincere in his heart but is forced to renounce his faith under torture. In this case, he is still considered a believer since deep in his heart he has faith in the One True God.

In the early period of Prophet Muhammad PBUH, some Muslims were forced to pronounce a word of disbelief under torture. Such Muslims were embarrassed and approached the Prophet PBUH to know if it was an unforgivable sin. God Almighty responds as:

The Holy Qur’aan 16:106
Whoever disbelieves in Allah after their belief—not those who are forced while their hearts are firm in the faith,[[ This refers to ’Ammâr ibn Yâsser, an early revert to Islam, who was tortured to leave Islam. To save his life, ’Ammâr pretended to renounce Islam, but his heart was full of faith. When he told the Prophet (ﷺ) about what happened, this verse was revealed, reassuring him that his faith was intact.]] but those who embrace disbelief wholeheartedly—will be condemned by Allah and suffer a tremendous punishment.

In India, accepting Islam is becoming an ever-growing challenge and in no case has it any material/worldly advantage. A convert to Islam faces stiff resistance from parents, relatives, friends, and the society he/she used to live in. He/she becomes a stranger, suffers social and economic boycott. He/she often loses property rights and reservation privileges.

The blame for forcibly converting someone to Islam is very absurd and bizarre. How can a person be forced to convert when there is neither a real threat nor any real material benefit behind such conversion? Rather, the convert is always at a disadvantage in becoming part of a minority community that is already under great discrimination and distress from all sides.

A ‘forced conversion’ cannot happen in our open society. The police will unfailingly come to know and act against the accused. Forced conversions can happen only in fascist regimes.

Furthermore religious conversions under lucrative monetary considerations cannot sustain for any length of time. By nature, any human being has his/her own sentiments and a set of beliefs that cannot be stolen or changed under any influence. However valid, only positive reinforcement, preaching, and education can convince and win hearts, and if people are accepting. This has happened in all civilized societies.

In Islam, God Almighty does not allow someone to convert under coercion, as it is against his scheme of creation and testing. Rather, he urges the believers to preach in a beautiful and kind manner.

The Qur’aan 16:125:
Invite ˹all˺ to the Way of your Lord with wisdom and kind advice, and only debate with them in the best manner. Surely your Lord ˹alone˺ knows best who has strayed from His Way and who is ˹rightly˺ guided.

Logically speaking, ‘forced conversion’ is not sustainable in any democratic society.

Had God Almighty willed, He would have made all people of the same faith, but this goes against his own scheme of testing people. He says very clearly in the Holy Qur’aan 10:99:

Had your Lord so willed ˹O Prophet˺, all ˹people˺ on earth would have certainly believed, every single one of them! Would you then force people to become believers?

For political gains, paid media can fool some simple people into believing that ‘forced conversion’ can happen. However, a minimum reasoning effort can bust this myth and lay bare the conspiracy of those who benefit from such malicious lies and propaganda.

All conversions to the Islamic faith globally, are a result of years of careful study and conviction of hearts and minds of this message of Islam being the true guidance from their Creator. 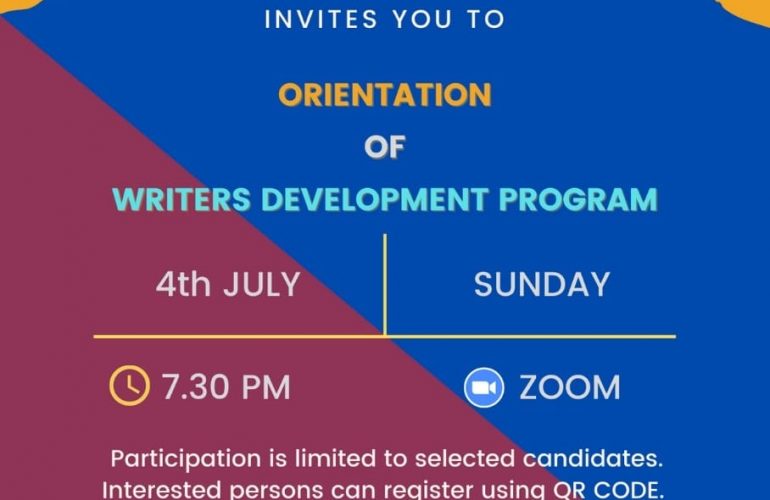 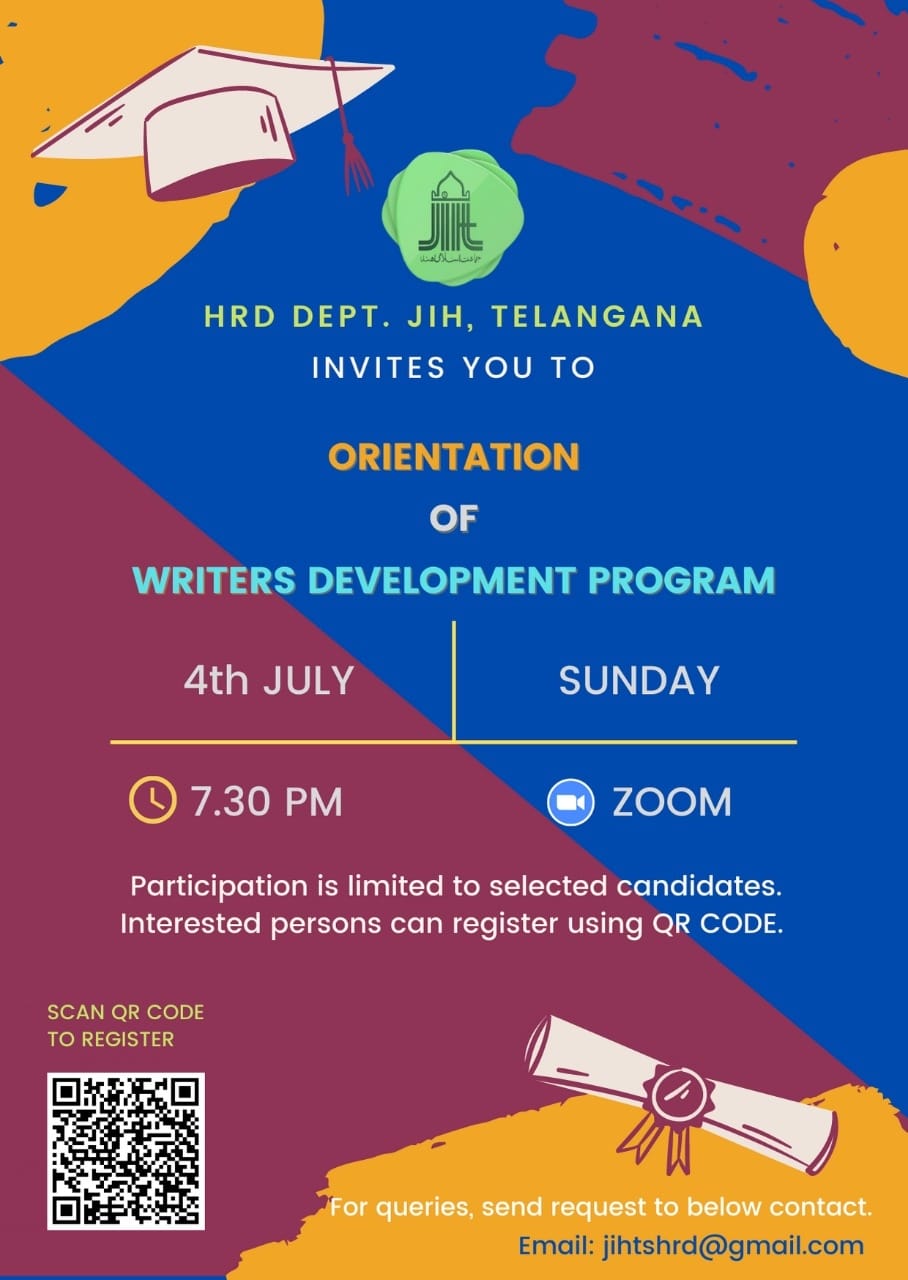 HRD Dept. takes writers of Telugu, English and Urdu languages, who attended its previous courses, to a next level through a comprehensive training to be offered by mentor-cum-professionals from different industries. It aims to hone skills of selected writers in the fields of journalistic, academic and fictional writings. Interested candidates can join the orientation by filling the registration form (Link provided below). A final selection of candidates for our long-term mentorship will be done by an expert committee.

Note: All Umara-e-Muqami, Nuzama-e-Zila, Nazimaat of JIH and leaders of SIO and GIO are requested to help the HRD team by identifying and motivating such upcoming talents and skills. For further details or queries, requests can be sent to jihtshrd@gmail.com